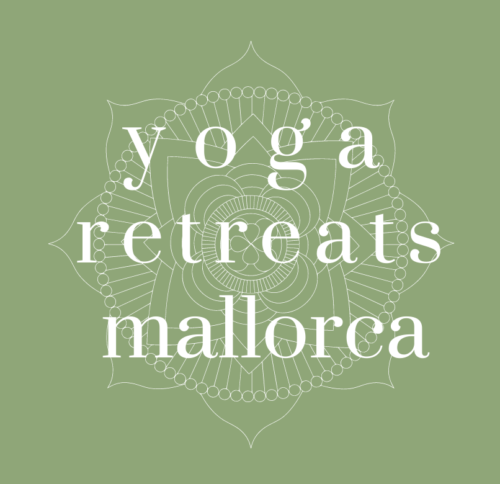 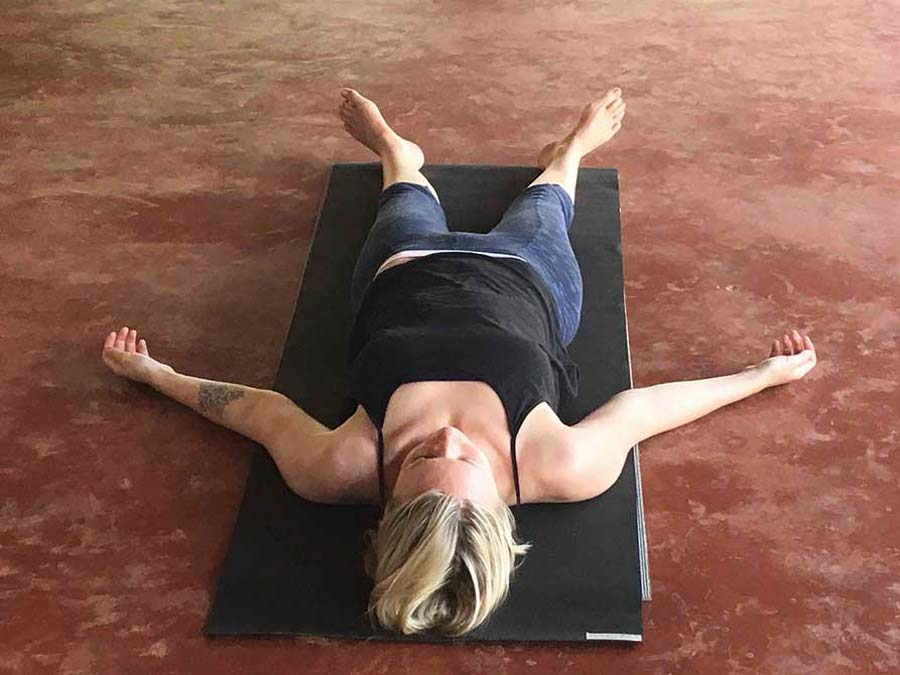 Yoga Nidra is a very profound technique of understanding the functioning of the consciousness, its an age-old technique and has become very popular in the recent times. Its origins are from the Tantras but has also been part of the yoga and yogic science.

Patanjali one of the most important figures of the yogic tradition has mentioned about this technique in a very cryptic way which predominantly is his style throughout his very famous commentary on the science of yoga, the Yoga Sutra.

In chapter one Samadhi Pada, in the sutra number 38 he has described the correlation of dream state, dreamless state and the knowledge acquired from the dreams and dreamless state of the mind.

The author in this sutra is giving another method of getting over “Vikshepa” (distractions/causes of distraction). In this sutra the author is talking about two important things Swapna (dream state) and Nidra (dreamless state) and he is trying to point out towards a method of using the state of sleep and dream state as a vehicle thru which the consciousness passes and understand its functioning. Using this mastery of letting the consciousness pass thru we can develop a methd by which the Jivatma ( individual self) can have a glimps of the Parmatma ( the cosmic self).
In the state of sleep the contact with the physial body is very partial, and this give the consciousness the freedom to dwell into the subtler relms of our own being. But during the course of normal Sleep the individual although is capable to go into the subtler world will not have any memory of the experiences he/she had with the consciousness.

Yoga Nidra as a technique is so profound that with practice it enables the practitioner to have a capacity to go beyond the dreams and dream less states of mind while being still conscious and not physically sleeping. With this the individual gets the access to the unconscious and subconscious realms of his/her own mind.

Mind is still not properly understood by science and a lot of research is being conducted in this field, the technique of yoga nidra can greatly benefit the scientific community to understand the mind better.
The very basic effects of yoga nidra is great physical and mental rest.